Pina Bausch is an icon of German dance theatre.
In 2009, she passed away.
This film is one view of her legacy.

Starting point of the story is Marc’s perspective and his personal connection to Wuppertal and the time working with Pina Bausch. Why did Pina Bausch’s work affect him? Why was it so important for him? What remains in the end? // Ausgangspunkt der Geschichte ist Marcs persönlicher Bezug zu Wuppertal und der Zeit, in der er mit Pina Bausch zusammengearbeitet hat. Warum hat Bauschs Arbeit ihn so berührt? Warum war diese wichtig für ihn? Was bleibt am Ende? 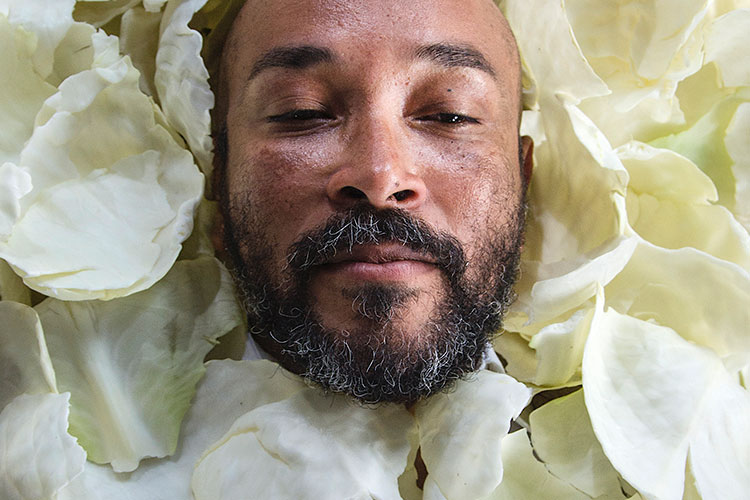 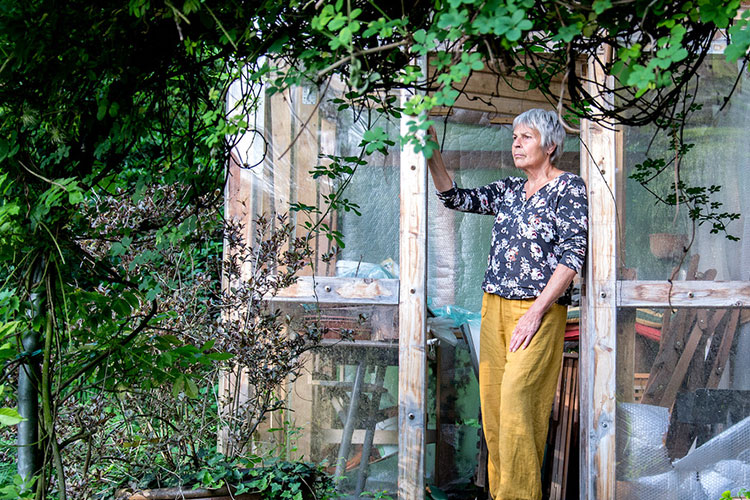 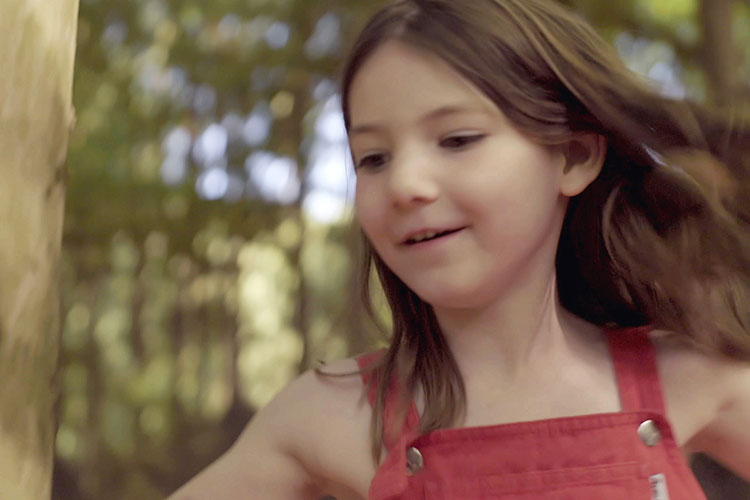 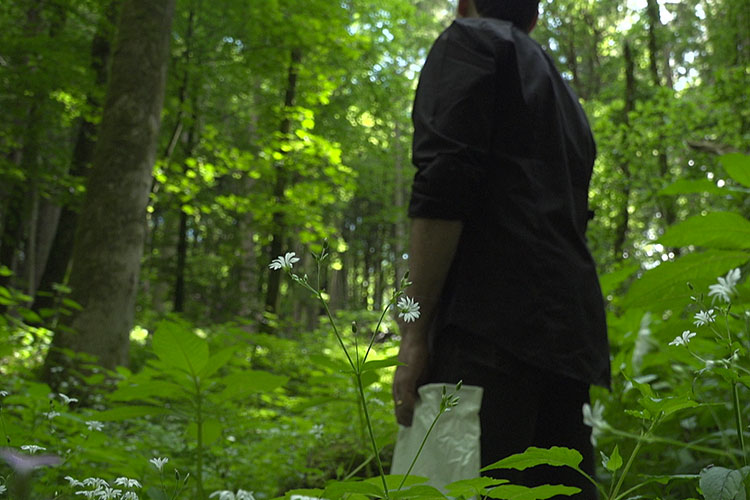 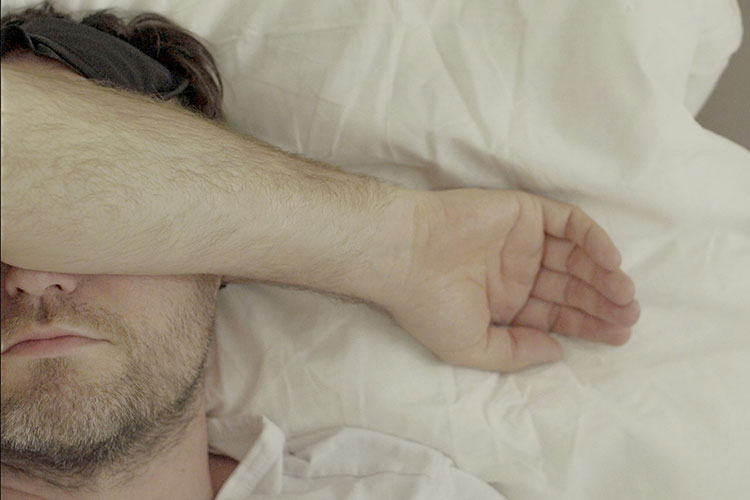 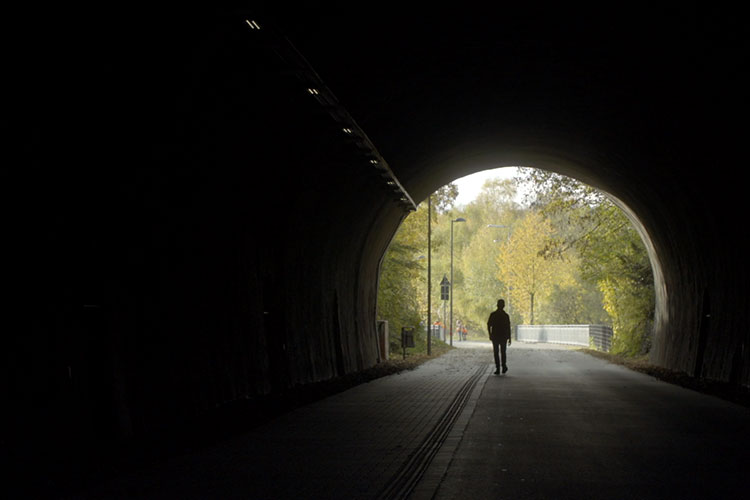 the world-famous dancer, choreographer and director of Tanztheater Wuppertal, died in June 2009. She left one of the most important artistic legacies – not only in the realm of dance. But why is her legacy still important for us?
Marc is born in Wuppertal. With thirty, he became Bausch’s personal assistant two years before her passing. “touched” is a personal film about identity and loss, the function of art in society, about the citizen of Wuppertal and their memories. A different view on Pina Bausch’s heritage. A counter archive in dance.

Pina Bausch is an icon of German dance theatre. In 2009, she passed away. This film is one view of her legacy – touching and personal. 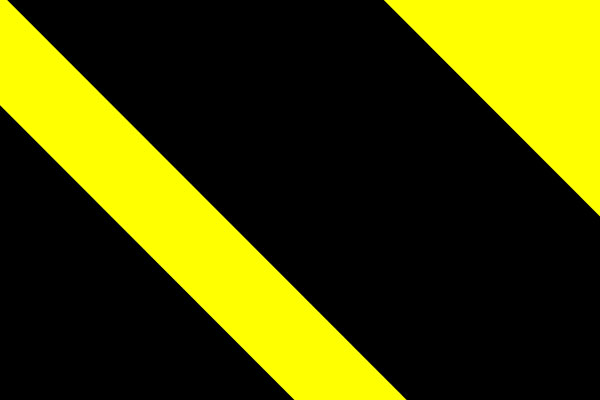 The Finnish filmmaker Jukka Rajala-Granstubb from Malax was one of the founders of Malakta Art Factory and and Malakta Films Ltd. Malakta is a production house that focuses on the realisation of ideas, where artists from different disciplines can collect, create and exchange their ideas and work.

Jukka is a versatile filmmaker with a background as a director in Finnish broadcasting company YLE.
As a producer and filmmaker he works with documentaries, short films, music videos as well as children's shows and dance films. 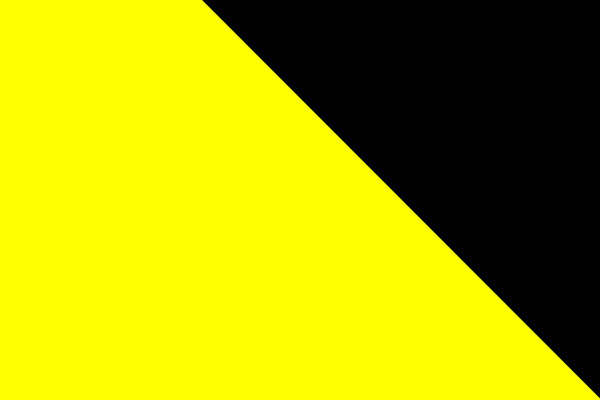 In 2007, he became assistant to Pina Bausch. Following the death of Pina Bausch, he was appointed Research and Development Manager of the Pina Bausch Foundation (2009-2013). In 2014, he founded Ekeby International Research Center for Contemporary Arts in the Netherlands. 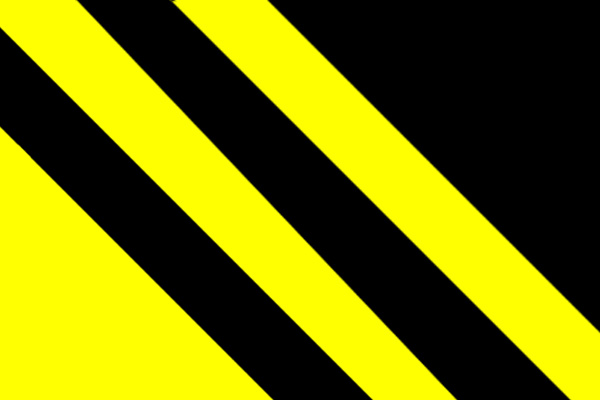 The city of Wuppertal in North Rhine-Westphalia (Germany) has a population of approx. 350,000. Its geography is characterized by steep slopes, a suspension railway and forests. In the 18th and 19th century, the Wupper valley was one of the major industrial regions of continental Europe which was well known for its textile and blacksmith industry.

„touched“ was the opening film of the dancescreen 2019 + TANZRAUSCHEN Festival Wuppertal (Germany). 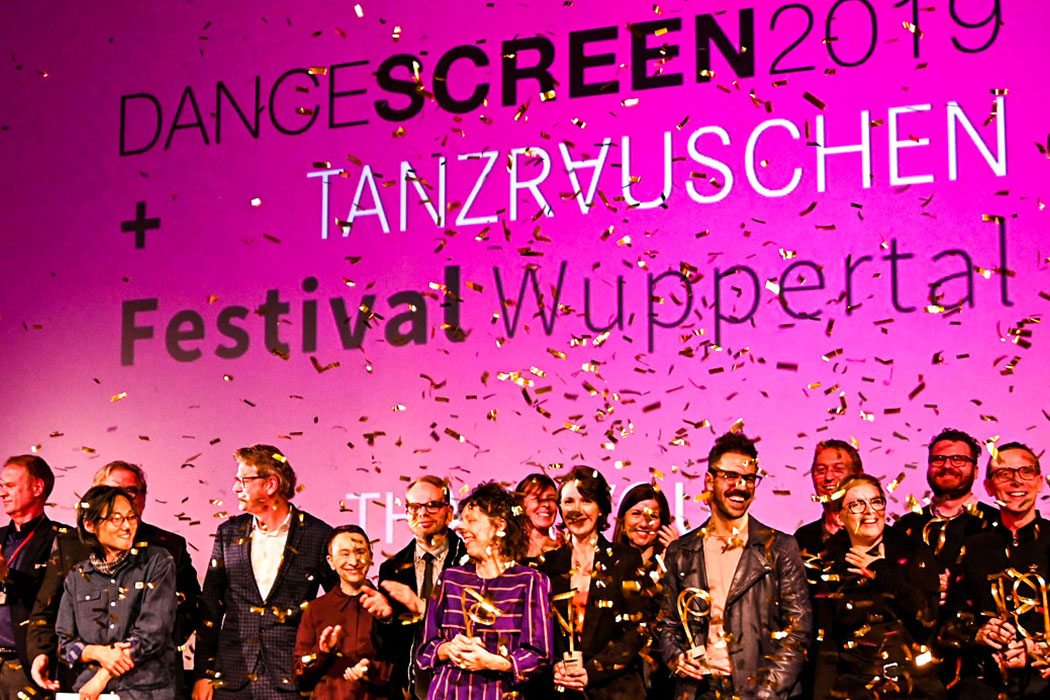 Screening on the EFM - European Film Market as part of the 70. Berlinale

CinemaxX has been the main Berlinale cinema since 2000. It was built as part of the new development of Potsdamer Platz and opened in 1998. No other EFM screening facility offers so many cinemas situated so close together, allowing one to move quickly between the 18 CinemaxX cinemas. 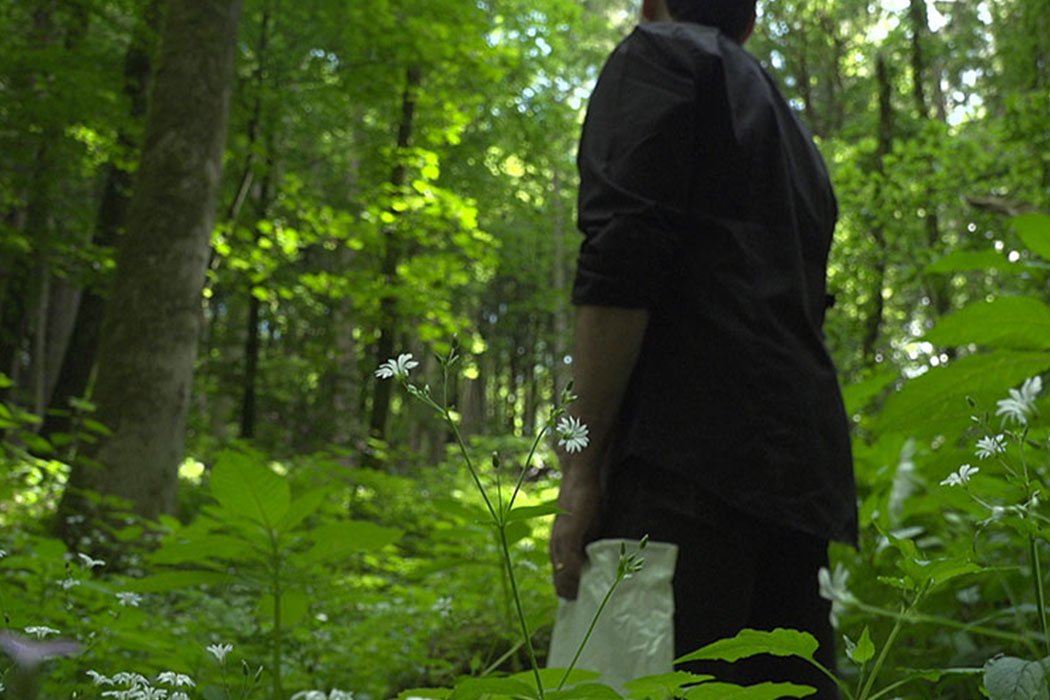 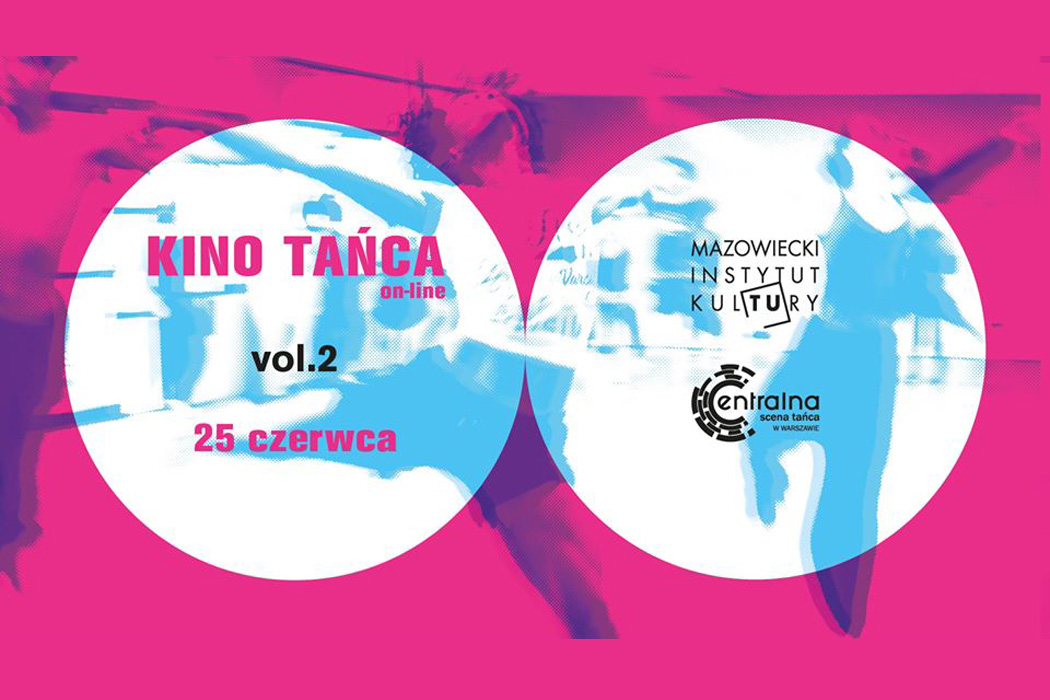 Due to COVID-19, RIFF 2020 will be celebrated as a Drive-In festival at the farm in Einawood.
RIFF – FESTIVAL – NORWAY, Einavegen 1771, Eina, Norway, Vestre Toten 2843
www.riff-festival.com 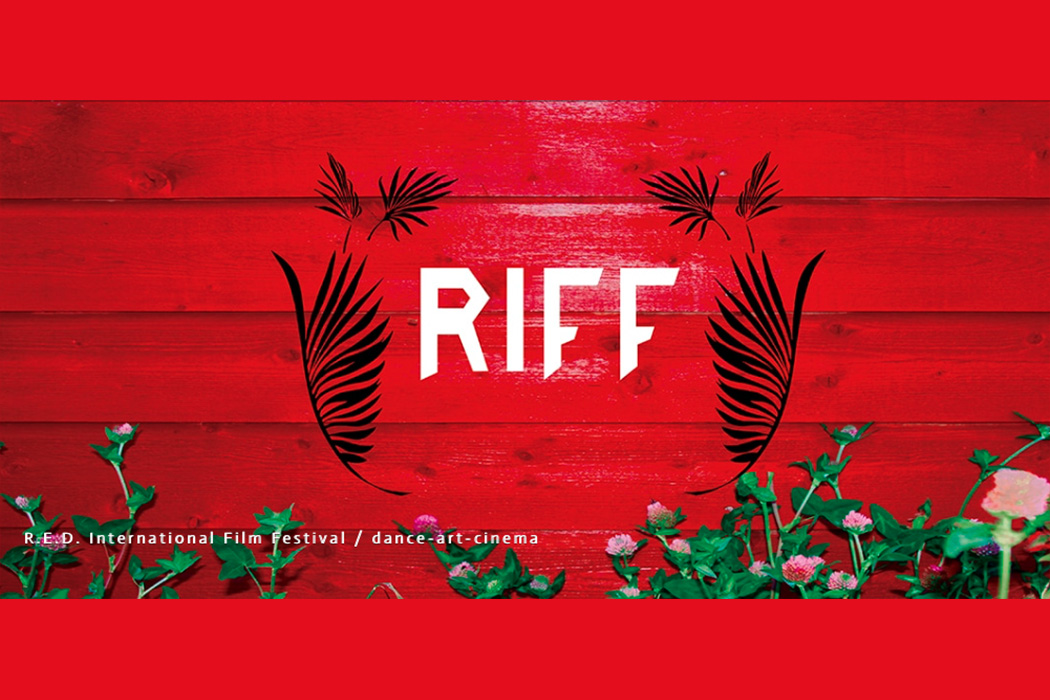